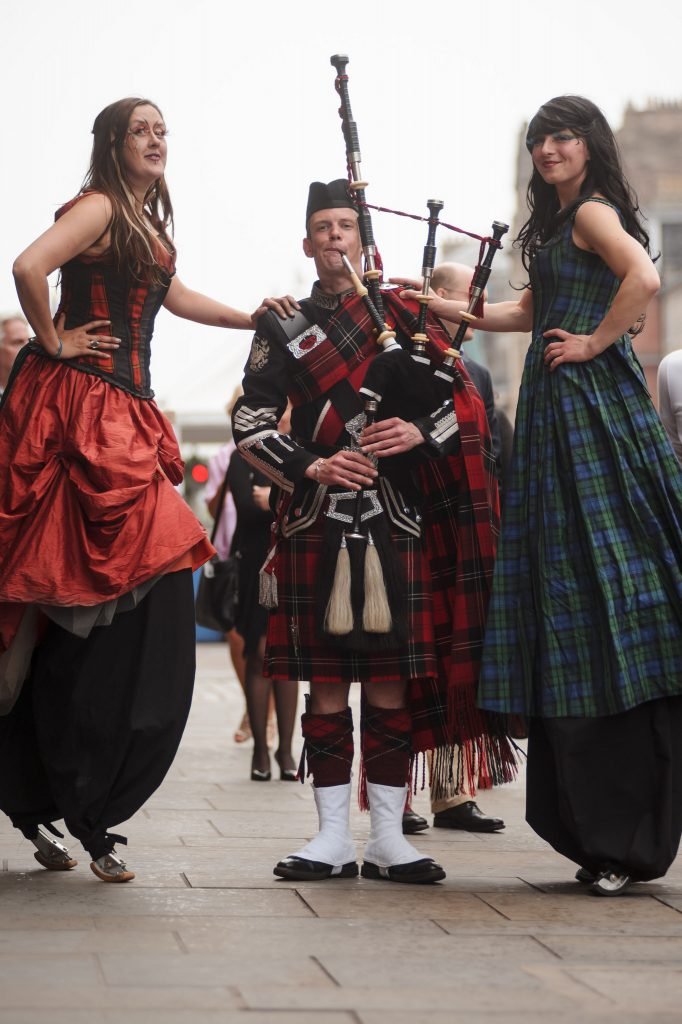 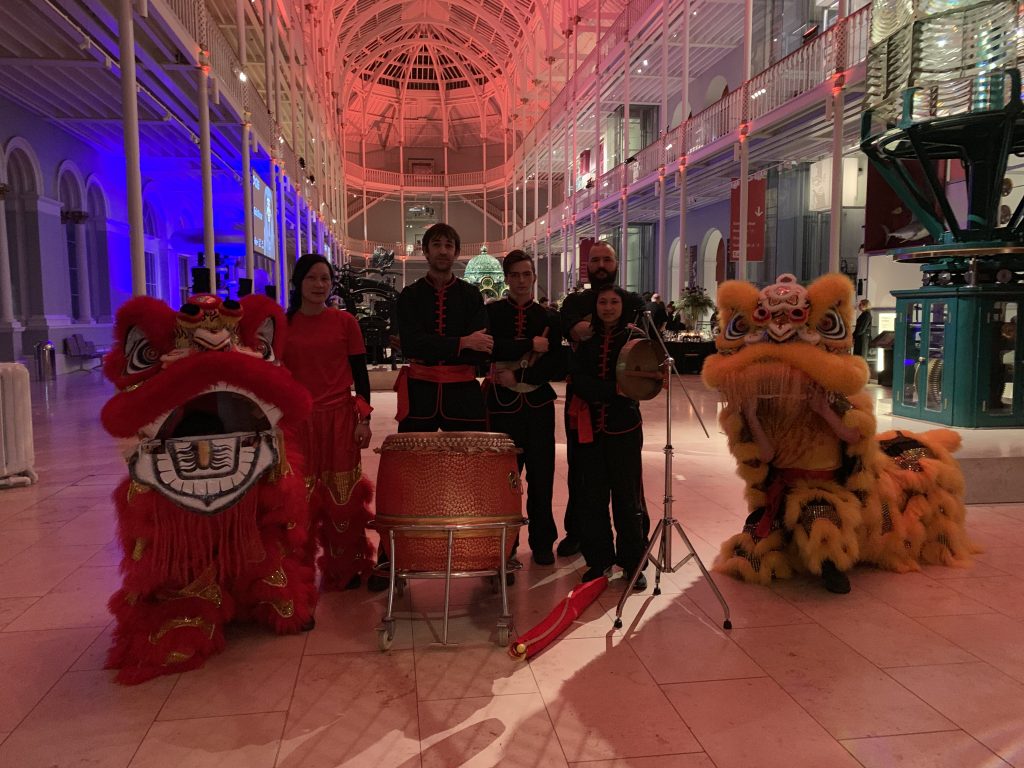 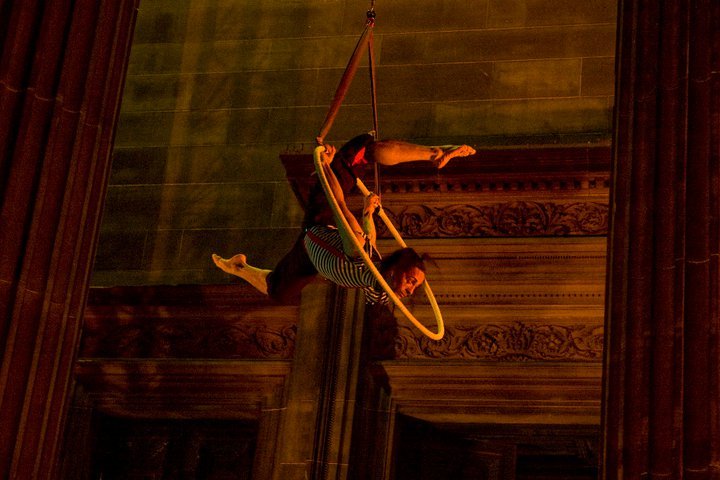 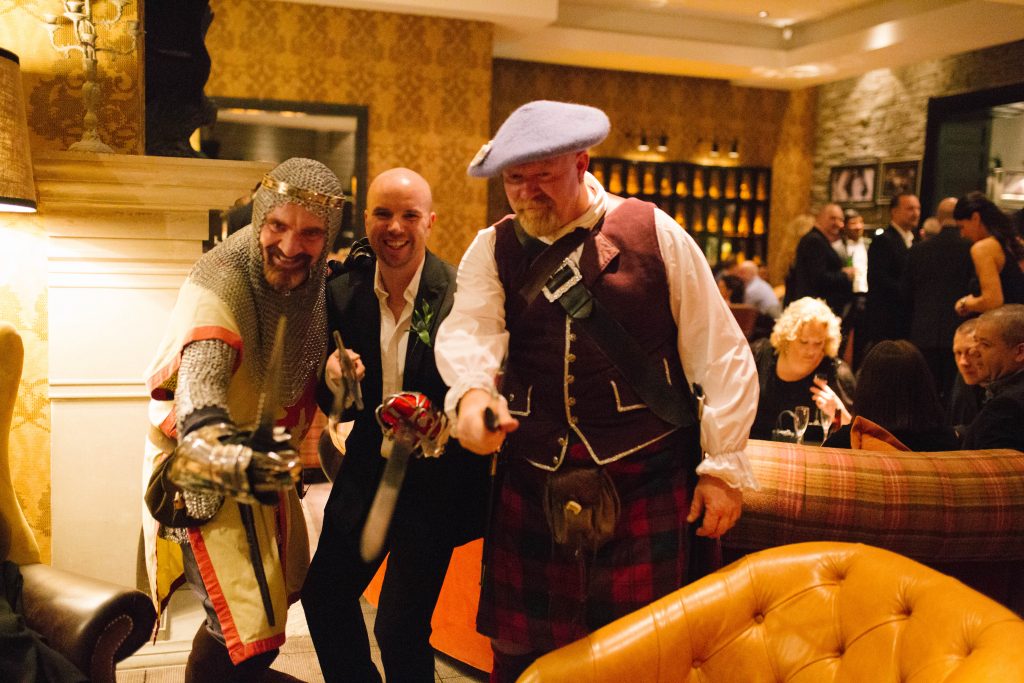 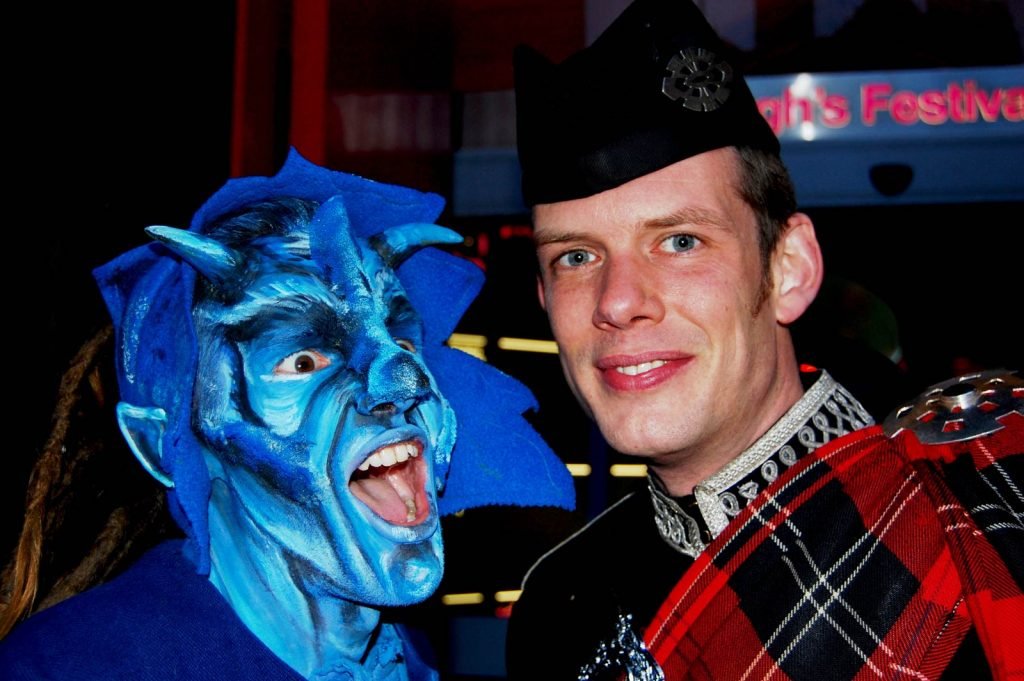 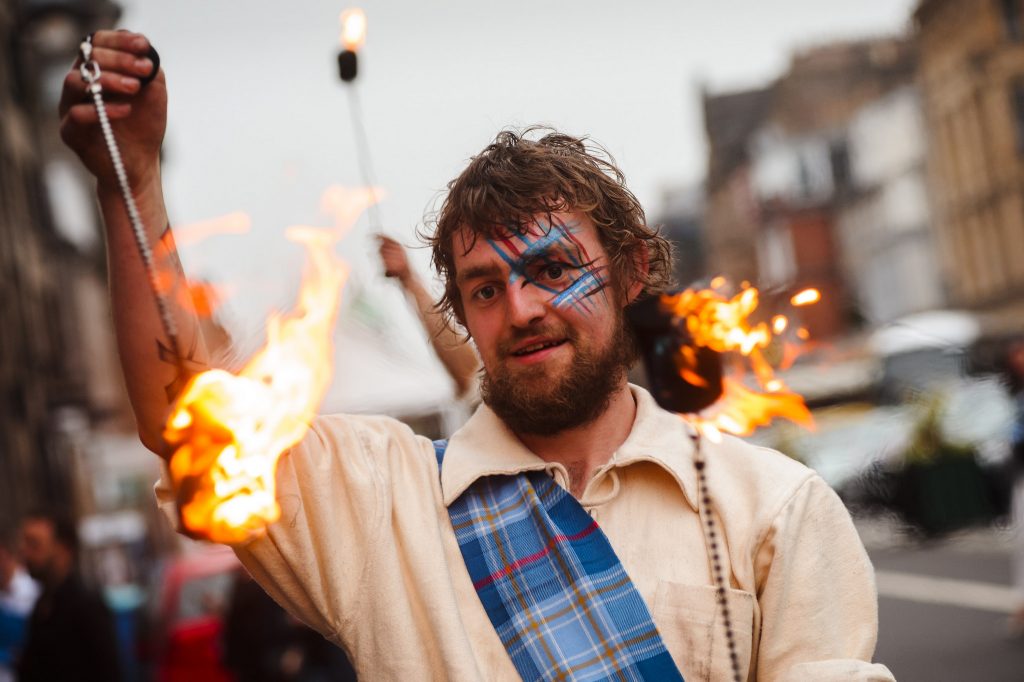 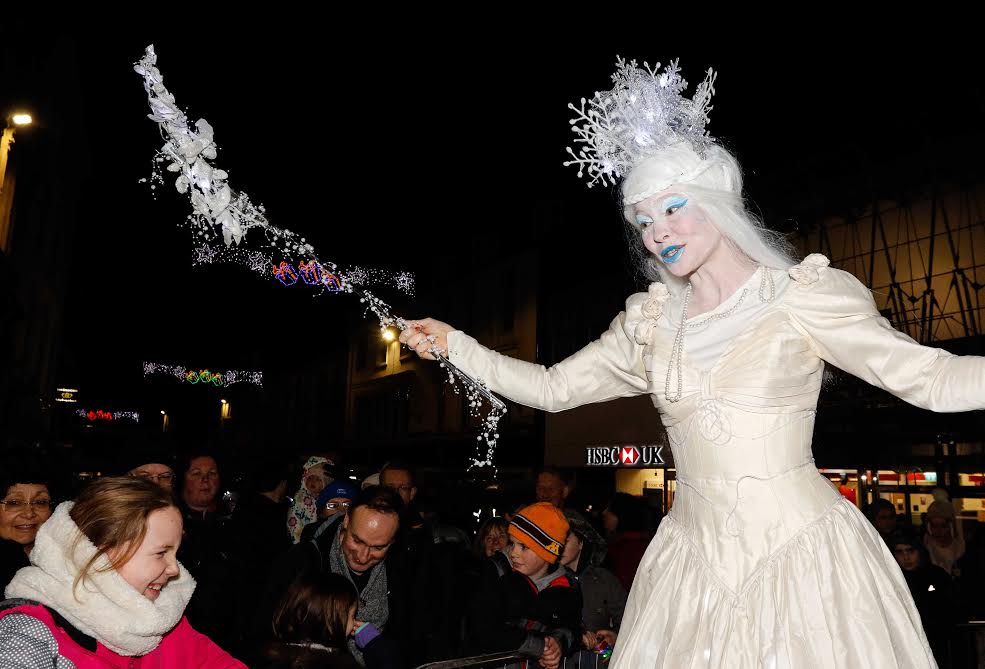 Scottish Performers: We offer a number of talented Scottish performers who provide memorable entertainment and experiences.

Are you looking for that something different to create a real talking point at your event?  With our selection of costumed characters and acrobats we can find the perfect match to fit in with the theme of your event.  This will create a fantastic impact that will live long in the memory.

Graceful aerial acrobatic performances, with artists performing gravity defying drops and spins.  Suspended from the ceiling with nothing but silks.

For a spectacular welcome or memorable finale to your event.  Fire performers can wow your guests with a visually stunning dynamic show and freestyle fire performances.

Costumed stilt performers provide a visual talking point to any event, and can add an unusual twist to any ceilidh.

Forward rolls, handstands and other impressive stuff you couldn’t do after your gala dinner, (or before!)

Our costumed performers will welcome guests to your event and then roam and mingle with guests. This gives them a close up and personal experience.  Just remember to be well behaved or they might be tempted to turn you into a frog!

Robert Burns, our national Bard, wrote the famous poem “Address to a Haggis” to celebrate his appreciation of our national dish.  As a result, Burns and Haggis will be forever linked.

The address is performed before guests dine on a haggis course.  A “Chieftain Haggis” will be piped in before a theatrical recital of the poem is performed.  Once the haggis has been cut, guests are asked to join the piper in toasting the haggis with a wee dram of whisky.

The Clan perform sensational fighting and swordsmanship displays using a variety of traditional weapons, adding an authentic medieval flavour to any Scottish event.  Axes, claymores and broadswords clash and sparks fly as the clansmen battle in fully choreographed fight sequences that will leave you breathless.

The Clan come dressed in old style kilts.  We can arrange for you to handle the weapons and try the kilts on themselves.  If any of the guests are brave they may even get the opportunity to do battle with the Clan.  Depending on your venue the Clan can form a guard of honour, guide your guests home with flaming torches.  Set up a medieval camp and even stage an ambush of your coaches!

If you would like the excitement of the evening to continue the Clan can set up a themed photo booth with assorted backdrops.   Weapons, armour and flags for guests to pose with the warriors.

Dynamic close up magic using a mixture of sleight of hand, suggestion and theatrical pick-pocketing.  Interacting with guests to build a rapport and help people relax into the event.  Our magicians bring people together and share an exciting and memorable experience.

Magicians are able to perform in any venue, and can tailor their performance to suit the group.  We can even create bespoke packages for brand launches and promotions.

Reel Time Events works with many characters from Scotland’s colourful history.  We can bring a part of this history to your corporate event, with characters such as William Wallace, Robert the Bruce and Mary Queen of Scots.

Robert The Bruce and Queen Elizabeth

Victor at Bannockburn in 1314, a date in every Scotsman’s memory, the warrior king of Scots is back to tell of his leading role in the wars of independence. Acting as story-teller, compere or just being on hand to deliver a heroic speech to the troops.  King Robert is generally in jovial mood and happy to pose for those unique photographic opportunities.  Should someone deserve it, he can even confer an honour on a guest or two, complete with ceremonial scroll. As the King says, ‘Always get it in writing’.

Accompanying the King, on occasion, is good Queen Elizabeth; there to make sure he behaves himself. King Robert ensures your occasion is a Royal Occasion and with such an esteemed visitor attending your event.  It is a truly historic moment in time.

Iconic Scotsman William Wallace defeated an English Army at the battle of Stirling Bridge in 1297 and was appointed Guardian of Scotland.  Immortalised on film by Mel Gibson in the 1995 movie Braveheart, our William Wallace will recount a more accurate history of Scotland and his role in the Wars of Independence.

One of the most fascinating and controversial monarchs of 16th Century Europe.  Laying claim to the crown of four nations, she was regarded as having a kind heart, even by her enemies.  Mary can be in attendance at your event, complete with her hand maidens.